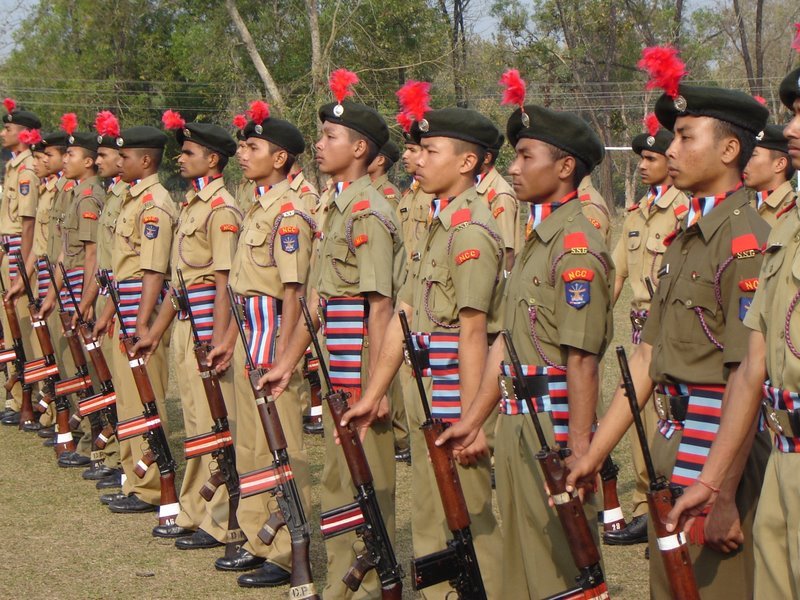 NDA Exam is conducted for hiring candidates for Army, Navy and Air Force in NDA (National Defence Academy) and Naval Academy. The Selection Procedure for NDA is divided into 2 stages – Written Examination and Interview.

Candidates successfully qualifying the written test would be shortlisted for NDA selection process. The list of shortlisted candidates would be only released post declaration of Result for NDA 2019. People who clear the cut off for NDA would be only chosen to participate in the interview rounds.

The qualifying candidates will appear for Intelligence and Personality Test. The SSB conducts an interview for these candidates. After the completion of the selection rounds, the Commission would publish a combined list of selected candidates on the basis of their marks in the written test and interviews.

The candidates selected for the interview are required to carry and later on submit the following documents to the academy for verification. Candidates claiming admission under reserved categories should carry the relevant documents.

All the documents should be carried in original as well as Photostat copies. Failure to carry any of the necessary documents could lead to disqualification of the candidate.

Certificate of Eligibility for certain category of students.

The candidates can also be disqualified from the admission process of the training course and the academy if any of the following appears to be the case:

If the Candidates who were admitted to an earlier course at the NDA, or to the 10+2 Cadet Entry Scheme of Indian Naval Academy but were removed or turned out of the Academy due to any lack or inappropriateness, will not be admitted to the Academy.

If the Candidates applying this year were previously removed or turned out of the due to medical reasons the National Defence Academy or Indian Naval Academy on medical grounds or left the above Academy voluntarily are however or were previously withdrawn from the Academy, can be taken in again provided they satisfy the medical and other prescribed conditions.